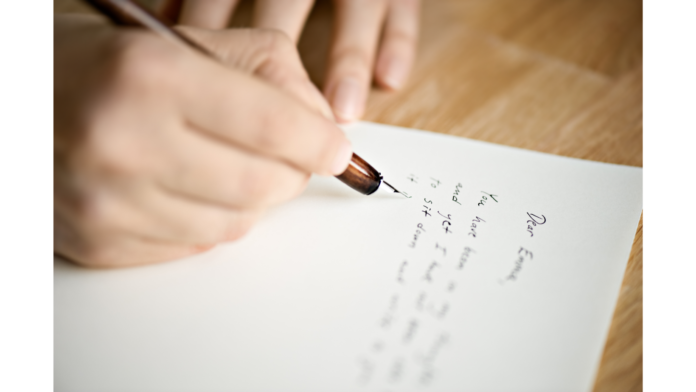 First, I’d like to thank the club for inviting me to moderate the Congressional Candidate Forum.

It’s always a pleasure to be a part of the democratic process, and this is an essential focus for local voters.

I did want to clarify remarks that I made during the candidate forum that night.  In response to a question about whether candidates had endorsed candidates in the 2020 race for Culver City Council, Senator Kamlanger stated that she did not recall who had run or whether she’d made any endorsements. I reminded her of several of the candidates in 2020, but forgot to mention Dr. Khin Khin Gyi, and I’m embarrassed to have left her off the list. In the last election, Dr. Gyi had the daunting challenge of having both a gender neutral and non-anglophone name on a ballot in a year when live campaigning was prohibited; many voters simply did not know her. I apologize most sincerely for leaving her off my list of the 2020 ballot.

Democracy is sacred and should be treated as such. My comments regarding Mr. Zirgulis were in reaction to his decision to run in almost every election- both city council and school board –  for the last decade. He has finished last in all but one, where he finished second to last. It is absolutely Mr. Zirgulis’ right to run for office any time he so chooses. My challenge is that his strategy has not worked, and continues not to work, and he continues to employ the same strategy. Referring to him as a ‘non-player character’ is a bit of game jargon that was not appropriate to the candidate forum, and I apologize. That said, I should point out that Mr. Zirgulis is one of a very small number of people I have banned from CulverCityCrossroads because of his abusive language towards me.

I keep “Letters to the Editor” as a popular public forum, but I will not publish threats. All I ask is for authors to use their real names and to refrain from threats and obscene language.

I often – very often – publish letters that I do not agree with, but that I feel are a legitimate part of public conversation. People who write simply to scold me for doing my job – they don’t get any airtime on my broadcast.

Again, my thanks to the club for inviting me to be a part of the process. Democracy requires informed and educated voters, I hope you will all support local journalism by subscribing for $5 a month. The information is at the bottom of the page at CulverCityCrossroads.com.