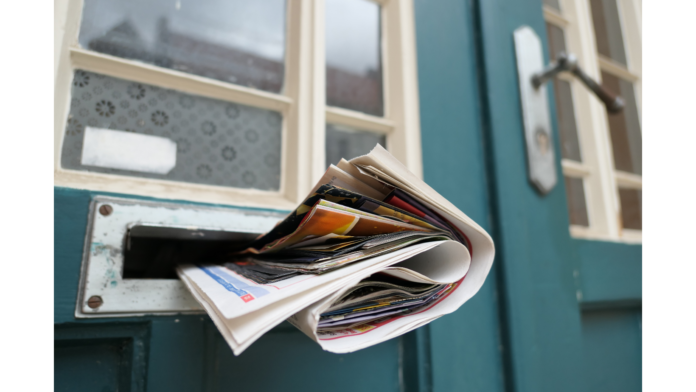 The first campaign mailers of the June primary election are already beginning to arrive. I first heard from Ricardo Lara for Insurance Commissioner followed by Ron Galperin for State Controller.
The first thing I do when I receive a mailer is to look for the “Paid for…” disclosure. State law requires disclosure of who paid for the mailer. You may have to look up, down and sideways. It may be small.
On Ron Galperin’s mailer, the type was in pale gray against a white background, but it was there! “Paid for by Ron Galperin for State Controller 2022.” Armed with the correct, complete legal name of the candidate’s committee, I can internet over to Cal-Access (https://cal-access.sos.ca.gov/) and find out who actually contributed the money.
Next, I go on a “bug” hunt. Always look for the union label! It would be a rare thing to get a mailer from an authentic Democrat that lacked it. (Both the Lara and Galperin mailers were properly “bugged.”)

How 2022 Could Transform Transportation in California