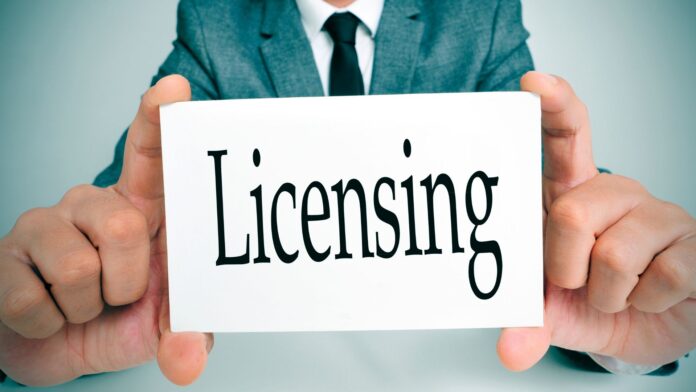 Measure BL would reform Culver City’s business license fee so that smaller businesses pay less and larger businesses pay more, while generating about $10 million per year of new public revenue to pay for expanded city services and a large backlog of deferred maintenance.

Measure BL creates a new business license fee exemption so that businesses pay nothing for the first $200,000 of gross receipts.  As a result of this exemption, the City estimates that about 6,000 of the total 8,000 licensed Culver City businesses would pay no business license fee at all.  At the same time, businesses with gross receipts over $100 million will pay a new .01% surcharge on their revenue.  That may not sound like much, but the impact on public revenue would be significant, and it would be borne by the City’s largest and most impactful businesses.

Tax rates are also being shifted from the range of .1% to 3% to the range of .13% to .35%, depending on the business.  For oil operations, the tax would go from 1.8% to 4%.  Flat taxes paid by certain businesses will be increased as well.

Culver City hasn’t updated its business license fee in almost 60 years. With this new revenue measure, Culver City will have the resources to provide much more of what our residents demand.