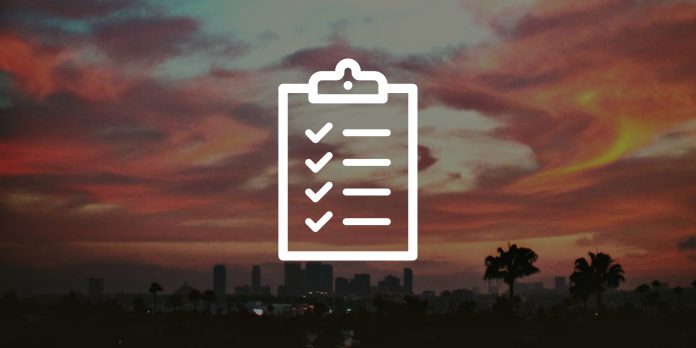 Our meeting program for August has three separate topics.

Two Culver City high school students will tell our members their argument in favor of extending the vote in Culver City to 16 year olds. They are Rebecca and Sarah. They are members of the group Vote 16 Culver City.

Sharis Rhodes will address the Club and take questions on her campaign to be elected Los Angeles County Supervisor for District 2.

Also, a spokesperson for the Los Angeles Alliance for a New Economy will bring us up to speed on a labor dispute their organization has been involved in.

Redevelopment Issues Discussed at our Next Meeting, May 9