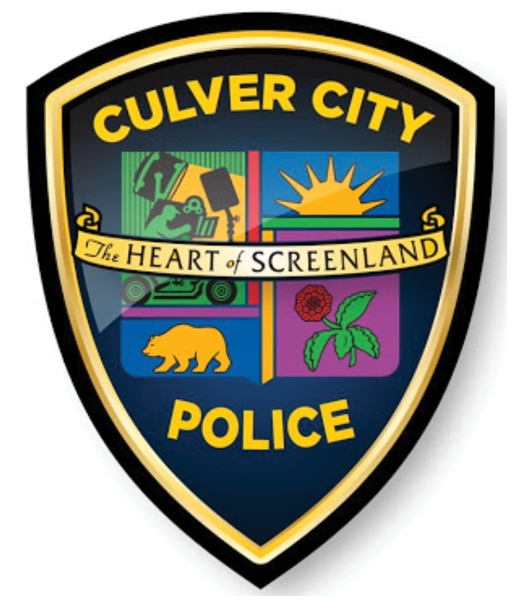 Resolution proposed by Jeff Schwartz to be voted on at the September 9, 2020, general meeting of the Culver City Democratic Club:

Whereas police have a professional duty to protect and serve every community member;

Whereas police have too often surveilled, harassed, and attacked activists in the labor, civil rights, antiwar, gay liberation, and other progressive movements;

Whereas right-wing conspiracy theories and vigilantism are spreading under the brand of “law and order;” and

Whereas the Culver City Action Network has worked publicly in Culver City to protect, educate and empower our most vulnerable community members; now, therefore, be it

Link to current and past newsletters

Path to Citizenship for Undocumented Residents

Here is the link to our Club's January 2022 Newsletter. ... See MoreSee Less