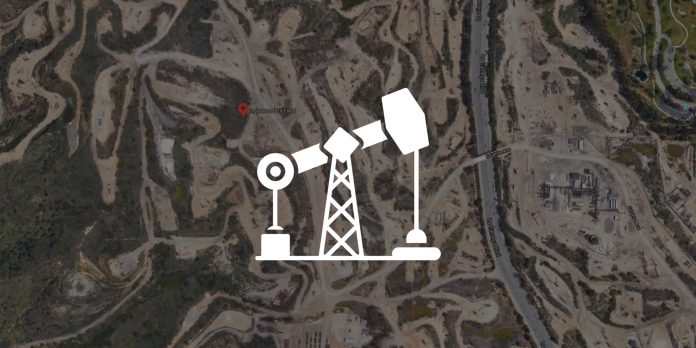 The Culver City Democratic Club has been part of a large coalition of activists groups engaged in a battle to end oil drilling and fracking. We are committed to a clean future in Culver City and committed to doing our part to fight climate change.

At our July 11th meeting members voted to empower the EBoard with the decision to support passage of SB 100 and SB 834. SB 100 will mandate the  Public Utilities Commission require renewable energy resources and zero-carbon resources supply 100% of retail sales of electricity to serve California end-use customers by December 31, 2045. In the intervening years SB 100 will also raise requirements to move toward 100% renewable energy by 2045.

Like SB 100, SB 834 will also move California toward an end of drilling and fracking. The Trump administration wants to expand oil drilling off our precious coasts. SB 834 forbids California agencies from issuing new permits and licenses for tidelands and submerged lands within state regulated waters. SB 834 will thwart the Trump administration by not issuing permits and licensees for new infrastructure, like pipelines.

The Culver City Democratic Club members and EBoard agreed without hesitation to support both of these bills. Corresponding Secretary Cynthia Hart hand delivered letters of support to Assemblymember Sydney Kamlager who expressed support for both bills.

On Monday, July 23 7 pm, CITY COUNCIL will consider a Resolution Protecting Our Ocean and Coast from Offshore Drilling, Exploration and Fracking. This resolution is broader than SB 834. CITY COUNCIL is an important voice as we all move forward locally and globally to end drilling, fracking and reverse climate change. WE URGE ALL CLUB MEMBERS AND THE PUBLIC TO VOICE YOUR SUPPORT FOR CITY COUNCIL’S ACTION.