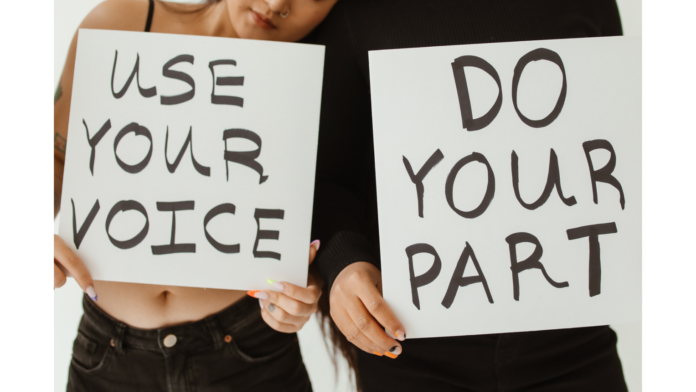 In March, Club members chose our endorsements for the June primary election. A postcard with these will arrive in May, along with the mail-in ballots.

In April, we voted to also endorse Patrick Hare for LA County Superior Court seat 151 and four candidates who will not appear on our local ballot, but who are seeking offices which will greatly impact our community and who represent our values: Tina McKinnor for Assembly District 61/62 (she is on the ballot for both because of the combination of redistricting and a special election), Fatima Iqbal-Zubair for Assembly District 65, Karen Bass for Mayor of Los Angeles, and Erin Darling for Los Angeles City Council District 11 (the seat vacated by Mike Bonin).

These endorsements were chosen by a direct vote of the membership with 60% required.

“Why I Voted to Endorse…”