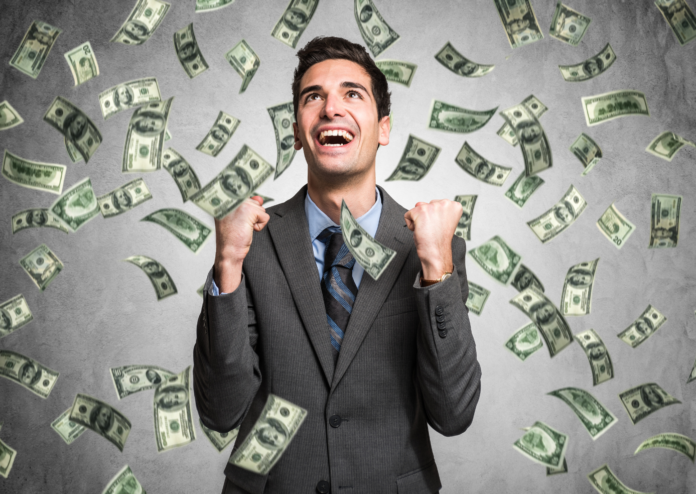 This newsletter will arrive a week before general election voting closes. I expect that anyone who would open this message and read this spiel is highly politically engaged and voted weeks ago, but if not, don’t forget! Details are at lavote.net. You can complete your ballot at home and mail it, drop it in one of the special boxes around town (I used the one at the Culver City Library) or at a vote center, or vote live at the vote center.

I hope you found our endorsements useful, and I encourage you to share them and other progressive voter guides with your friends and neighbors. As I mentioned last month, our Club is the only westside organization I know of which chooses its endorsements by a direct vote of the membership, without recommendations from an endorsement committee. All Democrats running appear equally on our endorsement ballot, and all members in good standing have an equal vote, whether they have been members for a month or a decade and whether they are $20 Student members or $500 Lifetime members. That’s democracy: one person, one vote.

The recent LA City Council scandal has made me especially proud that this direct endorsement process is written into our bylaws. While the initial leaked recording continues to rightly dominate coverage because of the open bigotry on display and the discussion of gerrymandering to reduce the influence of political rivals, renters, progressives, and various ethnic groups, a second tape included a discussion by LA Federation of Labor staff about “buying” the endorsements of various Democratic Clubs. I want to be clear that our process of endorsement by the entire membership, choosing from all Democrats running without the intervention of leadership or an endorsement committee, makes us unbuyable.

I look forward to a fuller investigation of the implications of this tape, but for now I will attempt to explain what this is about, as best as I understand it.

Does someone show up with a bag of cash, as in a mob movie, or at least Bag Man? That sort of thing is not unknown at LA City Hall, but I do not believe that is what they mean by “buying” Democratic Clubs.

It is common for gifts to have strings attached: not a quid pro quo, but simply an expectation that an act of generosity will be remembered, nudge nudge, wink wink. This is why anonymity of both givers and receivers plays a major role in Maimonides’ Ladder of Giving. This is definitely a way people and organizations are influenced, but it is not what the people on that tape were discussing.

Here is how I think this works: staff and supporters of a particular candidate, official, organization, etc join a Club. This is completely legal and sound. For example, any registered Democrat is welcome to join our Club. There may be an issue if people are not paying for their own memberships: like any political contribution, dues need to be paid with your own money so that go-betweens aren’t used to circumvent all sorts of campaign finance laws, from donation limits to bans on foreign contributions, but there is no maximum donation to our Club (or other PACs) and it isn’t Putin who’s buying local Democratic endorsements.

Once a few controlled members are in a Club, they volunteer for the endorsements committee. This is easy, because it is difficult to get people to serve on committees. It is not even necessary to have a majority to take over a committee, it’s enough to be willing to do the work. Grassroots activists are stretched so thin, especially during election season, that a member who volunteers to make the questionnaires, schedule the candidate interviews, and draft the slate is met with gratitude rather than suspicion. The slate this controlled member has made goes to the membership for approval with considerable procedural advantages, and all sorts of legal and/or deniable shenanigans are possible. For example, members of the endorsement committee could tell the slate candidates to rally their supporters for the relevant meeting and not let the non-slate candidates know their status in advance.

These maneuvers are not possible in our Club, because we do not have an endorsement committee and all endorsements are by a direct vote of the membership. It’s the candidates and the members, no filter. We do have a nominating committee for Club officers, but a majority of its members are chosen by the general membership, and all it takes to enter an opposing candidate for any office is a nomination and a second.

I do not know who wrote our bylaws. They are likely a collective work, not amended like the US Constitution, whose text is unchanged from what the Framers wrote, but periodically revised, most recently to add Article XVI on our grievance procedure, as mandated by the LA County Democratic Party. So, I can only offer my thanks to the past Club members and officers who wrote direct democracy into our endorsement process, the most important work of this organization. Few other groups can match our level of transparency and participation.

Most voters don’t know all of this behind-the-scenes business: before I was elected a delegate to the state party I did not know the difference between the DNC, DLC, DSCC, and DCCC, for example, but I believe the integrity of our process is reflected in our high reputation in the community.

This is also a great credit to all of you. We are entirely member-funded and volunteer-staffed. That’s you. Memberships expire at the end of December, so renew now for 2023. Buy tickets for our Nov. 19 night at The Actors’ Gang. Get our new t-shirts – they make great gifts. Consider volunteering for a committee. I am proud to have been entrusted with the leadership of this people-powered organization. Your participation makes it work.