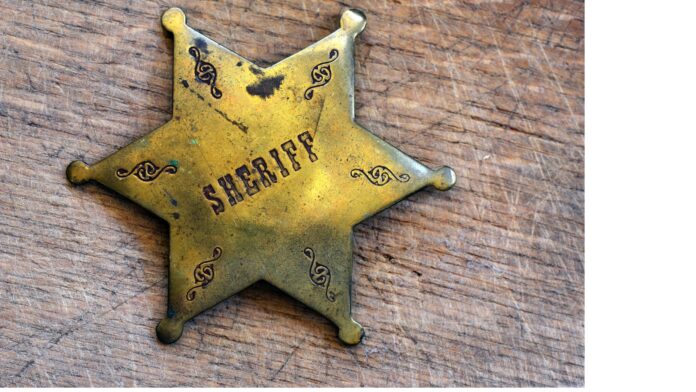 On the November 8 ballot, Los Angeles County voters will be asked to vote “yes” or “no” on a proposed county charter amendment providing authority to remove an elected sheriff for cause by a 4/5 vote. “Cause” would include violation of law, flagrant or repeated neglect of duties, misappropriation of funds, willful falsification of documents, or obstructing an investigation.

This item was placed on the ballot by a vote of four to one by the County Supervisors. The lone “no” vote was cast by Supervisor Kathryn Barger, who questioned why the removal clause should only apply to Sheriffs, why not the County Assessor or the Supervisors themselves. To which Supervisor Sheila Kuehl replied, “I don’t see the Assessor getting people killed.”
It is well documented that the incumbent Sheriff has exhibited what Supervisor Hilda Solis in a letter to Attorney General Bonta called “…a pattern of unconscionable and dangerous actions.” But should we amend the County Charter, our County’s “constitution,” because of the conduct, however flagrant, of one man? What if it is a movement and not just a man?
LA Times reporters Erika D. Smith and Anita Chabria make a convincing case for the former. They describe a growing “constitutional sheriff” movement that the Southern Poverty Law Center links to right wing extremism.
Constitutional sheriffs contend that the federal and state authority is subordinate to the authority of the county sheriff, and that sheriffs have no obligation to enforce laws that they judge are unconstitutional. Such a sheriff would be, I suppose, a cross between the Sheriff of Nottingham in Robin Hood’s home town and the US Supreme Court. This contention conveniently overlooks the US Constitution—which does not mention county sheriffs at all.
If you go to the website of the Constitutional Sheriffs and Peace Officers Association (CSPOA), you will be greeted by a friendly “Howdy” and list of questions to ask your sheriff to see if he (they are mostly male) is a constitutional sheriff.
Although the organization does not publish a membership list, I have a hunch that our incumbent sheriff is at least a fellow traveler.
After reading Malcolm Nance’s new book They Want to Kill Americans, about the extremes of violence the far right is capable of, I am convinced to vote “yes” to give our County Supervisors the authority they have asked for.