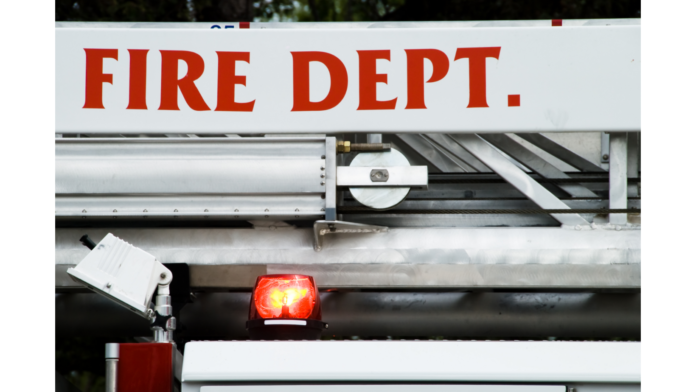 [The following resolution was adopted by the Club at our October 13, 2021 meeting]

Whereas the Equity on Fire coalition (which includes Los Angeles Women in the Fire Service, Southern Christian Leadership Conference of Southern California, Women’s March Action, and California National Organization of Women) have denounced the leadership vacuum at the Los Angeles Fire Department (LAFD) that has perpetuated a culture within the ranks that women and BIPOC routinely face of rampant sexism, racism and abuse; and
Whereas female and BIPOC firefighters have called out Fire Chief Ralph Terrazas for ignoring, downplaying, denying, or actively obstructing any investigation into the cultural problems within LAFD. Abuses that include overt harassment, such as encountering feces spread around the female restroom, facing male coworkers as they expose themselves while pronouncing “this is what a fireman looks like,” finding racist items left around the fire station, enduring a steady stream of racist and sexist comments, and even being physically attacked; and
Whereas those who are courageous enough to file complaints are faced with retaliation, hazing, and retribution; therefore be it
Resolved, that Culver City Democratic Club stands in solidarity with the women and BIPOC who are hired to protect us and affirms that the rampant sexism, racism, harassment, abuse, and misogyny within the LAFD is a human rights issue that requires immediate and decisive action, calling upon LA Mayor Eric Garcetti to uphold his pledge from 2013 to “bring much-needed change to the culture of the Fire Department” by holding LAFD leadership accountable and removing LAFD Chief Ralph Terrazas; and be it further
Resolved, that this resolution be sent to the LA County Democratic Party, LA City Council members and Mayor Eric Garcetti.