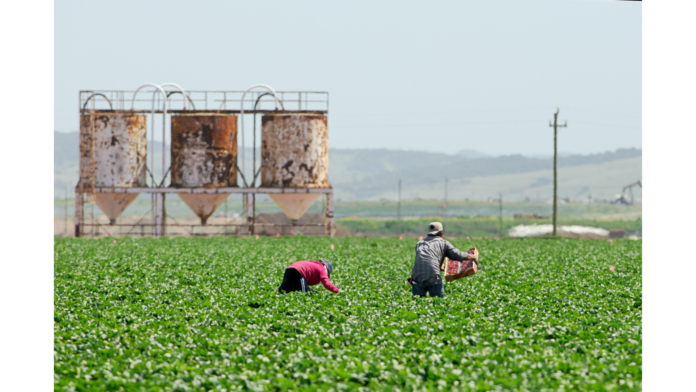 [The following resolution was adopted at the Club’s October 13, 2021 meeting]

Whereas the Governor vetoed Assemblyman Mark Stone’s bill to allow farmworkers to vote in union elections with ballot cards that could be mailed or dropped of at the California Agricultural Labor Relations Board office (citing some flaws in the bill); and

Whereas there appears to have been some communication difficulties between the governor’s office and the bill’s author, as well as with the United Farm Workers’ leadership; therefore be it

Resolved, that the governor call a special session of the legislature to enact legislation to allow farm workers to vote
by mail in union elections.

Resolution in Support of Women and/or Black, Indigenous and People of Color (BIPOC) Firefighters in the Los Angeles Fire Department