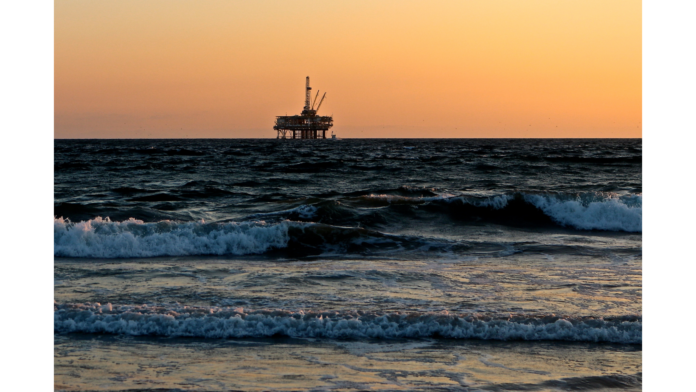 [At its October 13 meeting the Culver City Democratic Club voted to sign on to the following resolution, directed to the California Democratic Party, which seeks recognition of Ecocide as a crime.]
Whereas, the Orange County, California, coast is experiencing an ecological disaster with immeasurable impact, with over 126,000 gallons of crude oil spilled into coastal waters at the beginning of October, 2021, harming fish, bird and other wildlife ecosystems with permanent, detrimental effects.
Whereas, a coalition of 15,364 scientists warned in 2017 that “humanity is not taking the urgent steps needed to safeguard our imperiled biosphere,” and that “we have unleashed a mass extinction event, the sixth in roughly 540 million years, wherein many current life forms could be annihilated or at least committed to extinction by the end of this century.”
Whereas, indigenous island communities of Vanuatu and the Maldives, along with many others, are facing elimination of their ancestral communities and their environment and are calling for such ecocide to be recognized as a crime.
Be it therefore resolved, that the California Democratic Party recognizes ecocide as a crime defined as the extensive damage to, destruction of or loss of ecosystems of a given region, whether by human agency or by any other causes.
Be it further resolved, that the California Democratic Party recognizes ecocide as a crime that is appropriately punishable, whether ecological damage is caused by individuals, corporations and/or the State.
Authors: Dr. Kev Abazajian, Ph.D., ADEM AD74, Lauren Johnson-Norris, Esq., Executive Board and ADEM AD74, Democratic Party of Orange County Central Committee

Resolution in Support of Women and/or Black, Indigenous and People of Color (BIPOC) Firefighters in the Los Angeles Fire Department