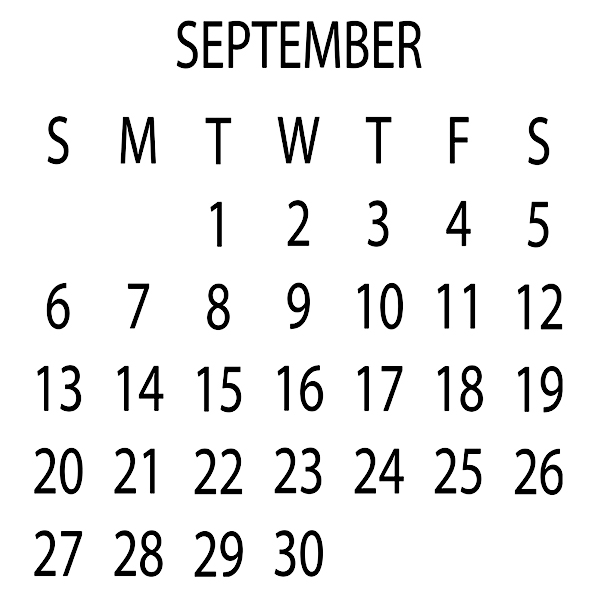 Between ambitious projects like the General Plan Update and historic crises including the COVID-19 pandemic, the resulting economic crash, and the reckoning with racism inspired by the police killings of George Floyd, Breonna Taylor, and others, there are more public meetings than ever. Since they are held online, attendance no longer requires childcare, parking, or pants. However, there are some technological challenges, which I attempted to unravel in a previous newsletter: How to Participate in City Meetings During a Pandemic.

Regular City meetings are listed at https://culver-city.legistar.com/Calendar.aspx with agendas, staff reports, and other documents available at least three days in advance.

The Public Safety Task Force, charged with developing options to reimagine policing and related services, including one with a reduction of at least 50 percent in the police budget, will meet September 10 and 17, then deliver their findings to the City Council on September 29. Their work will affect just under 40 percent of the City budget and is literally a matter of life or death, as we’ve seen recently in Minneapolis, Kenosha, Louisville, Ferguson, and countless other towns, including this one. Participation is crucial. Start now, by completing their online survey.

As if that was not enough controversy, the City Council will vote to adopt permanent rent control and renter protections on September 14. This is the culmination of years of work by Protect Culver City Renters, a group including many Club members. Please take the time to join the meeting or email the Council.

For decades policing and rent control have been among the biggest issues this city has been unwilling to confront. Now, thanks largely to members of this Club who are serving on the City Council and the General Plan Update Committee and working in Protect Culver City Renters, the Culver City Action Network, and the Culver City Community Coalition, there will be major progress on both this month. Join in if you can.