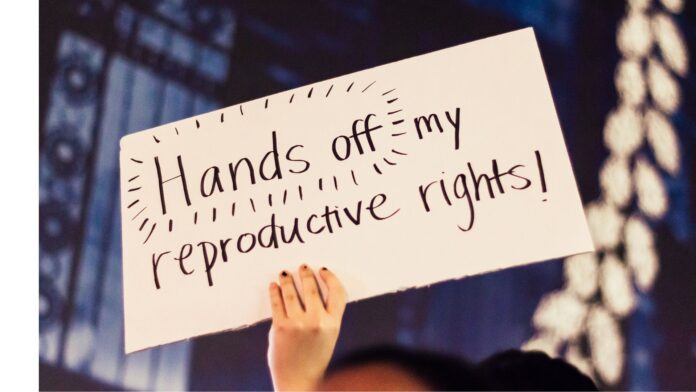 The political implications of the Supreme Court’s decision taking away a woman’s right to an abortion won’t be known until we see how the November midterm elections turn out, but there is some evidence the decision in Dobbs v. Jackson Women’s Health Organization (which struck down Roe v. Wade) could cause Republican candidates to lose elections they were expected to win.

On August 2, a referendum to remove from the Kansas state constitution a provision to guarantee women the right to abortion was defeated by 59 percent to 41 percent. The Republican legislature put the issue on the ballot before the Dobbs decision was known.

The next bombshell came August 23 in upstate New York, when Democrat Pat Ryan won a special election to fill a vacant Congressional seat after making the right to an abortion the main focus of his campaign.

A recent story in the Washington Post tells of a South Carolina state representative who is literally losing sleep because of his vote in favor of a law that outlaws abortion after a fetal heartbeat is detected.

The Brookings Institution did an analysis of several special elections that seem to indicate the abortion issue is helping Democrats and hurting Republicans.

Jamelle Bouie has a column in the New York Times with the headline “Democrats Might Get Exceptionally Lucky This Fall, and They Should Be Ready for That.”

Bouie states, “In this future in which Democrats still control Congress, they will almost certainly owe their majority to the backlash against the Supreme Court’s decision in Dobbs v. Jackson Women’s Health Organization and the subsequent drive to criminalize abortion in Republican-led states.”

In a sense, Democrats would have no choice but to codify abortion rights into law, most likely using the framework developed in Roe v. Wade. There’s actually a bill that would do just that — the Women’s Health Protection Act, which passed the House last year. A less expansive bill, the Reproductive Freedom for All Act, is pending in the Senate.”

For nearly fifty years Republicans have been using abortion as an organizing issue and to fire up their base voters on election day. They sold Donald Trump to evangelical voters by telling them Trump would appoint anti-abortion judges.

When Trump was elected he gave Republicans tax cuts for the rich and anti-abortion judges. The Republican Party is looking more and more like the dog that caught the car. Now that the dog has caught the car, it’s starting to look like he may get run over.