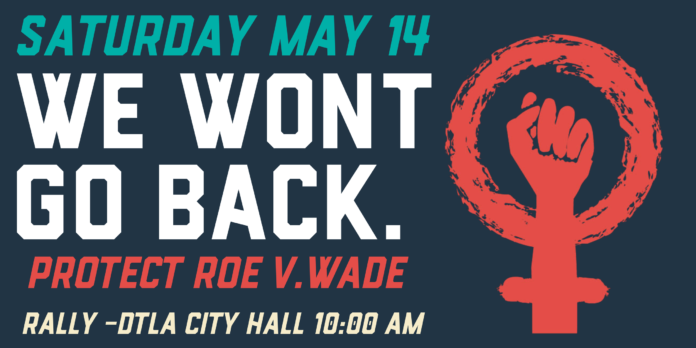 Birds chirping in the middle of the night will always remind me of being 17 years old, lying on a metal cot with a thin mattress, like the ones at Girl Scout camp, and writhing in pain. Birds chirping in the early morning when I’m awake in the middle of the night always take me there, even now. I wish that on no one. Nobody should ever have that association.
I was one of the lucky ones. My Dad was able to arrange an illegal abortion for me that would be safe, but it was still clandestine. I was led away in a blindfold. My mother had to drop me off at a White Castle hamburger place in Detroit to be met by a woman she didn’t know who blindfolded me and took me away in her car. My mother later said she didn’t know if she’d ever see me again. I spent 3 days in the basement of some building, who knows, in a tiny room with one of those high basement windows that we don’t really have here in California. There was another cot with another girl in it who had already been there for at least a couple days and who was still there when I left, both of us in labor pain.
It was January 1970. Soon after, abortions were legal in New York. I could say I can’t imagine, but the fact is I can easily imagine what some of these young girls and women around the country will be going through with these laws changing.
In thinking about writing this last night, more of the vignettes kept swimming back to me in images, keeping me awake—having my high school star wrestler boyfriend tell me not to tell my parents because it was wrestling season and he was under too much pressure, waiting too long to tell my mother I was pregnant, some of the things my Dad said and did that humiliated me that I would tell you here, but don’t want to be overbearing in my story. Stories of shame, humiliation, betrayal, isolation and fear. That’s what women and girls have ahead without Roe.
All this is to stress how important it is to do what we can to stop going backwards to 1970. I invite anyone who can make it to attend the “Bans Off Our Bodies” Woman’s March on Saturday, May 14th from 10am-12noon in downtown LA.
https://www.womensmarchaction.com/may14-rally to RSVP.

A Reintroduction to Vote16

The Elephant in the Room