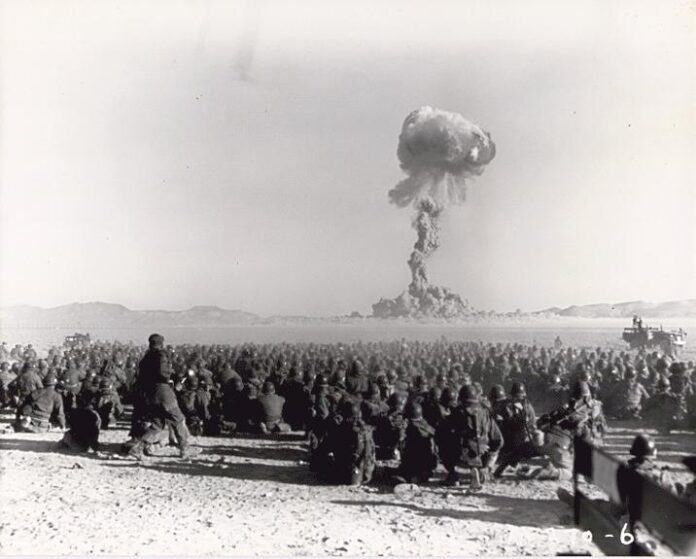 Did the Atom Bomb Make the United Nations Obsolete Three Weeks After its Birth?

The single most important individual in these events, U.S. President Harry S. Truman, certainly seemed to think so. Consider the unique position of the man and the moment. Although Alamogordo was still three weeks away, Truman’s advisors had assured him by then that “success” was virtually certain. And he knew that he was the one human being on whom the yoke of decision would soon fall — regarding not only whether and how to use the ghastly new device against Imperial Japan, but what to do thereafter about the apocalyptic predicament about to descend upon all humanity.

So what did he say at the signing of the document in San Francisco?…