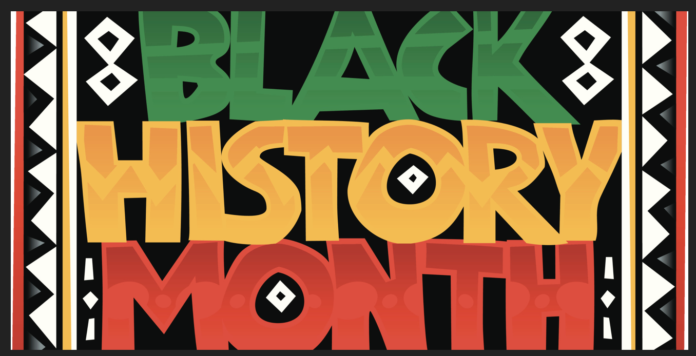 Our speaker for Black History Month is Akili, of Black Lives Matter. A couple of the topics that may come up are:

• The January 6 attack by Trump supporters on the U.S. Capitol had several consequences. One was the impeachment of a President a second time, which never happened before. We also saw clearly the difference between the way the police treat non-white protesters and the way they treated the mostly white mob at the Capitol.

Click HERE to register for the meeting, which will be on Zoom (to register you’ll need a free Zoom account).