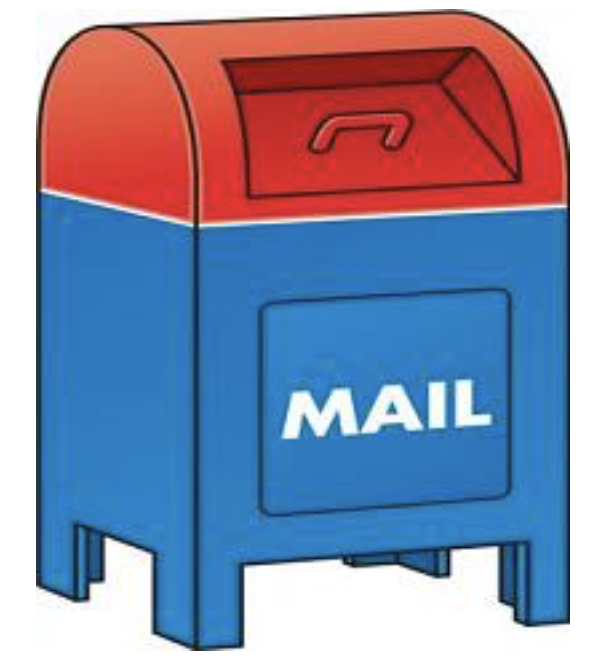 As if we weren’t dealing with enough crises at the moment, the Trump administration has manufactured a postal crisis on top of everything else, one that is finally getting the attention it deserves.

On Monday, Postmaster General Louis DeJoy — the Republican megadonor who took office in June — appeared before the House Committee on Oversight and Reform. And what the hearing revealed was this: What we’re seeing now is much bigger than President Trump’s ludicrous crusade against mail voting.

Instead, this whole affair goes to the heart of what government is supposed to do and how it serves its citizens. And it shows how the Trump administration is, even in what could be its last days, carrying out an agenda far more radically conservative than what his Republican predecessors even contemplated.

The intensified focus on DeJoy suggests that he is functioning, at least to some degree, as an agent for Trump, but also on behalf of something bigger. Reporting by The Post and other news outlets has revealed that “DeJoy was hired after a methodical campaign by Trump and Treasury Secretary Steven Mnuchin to ensure a Republican takeover of the agency’s Board of Governors.”

Immediately upon taking office, DeJoy instituted a series of changes that had the utterly predictable effect of slowing mail delivery, including restricting the use of overtime and forbidding carriers from making multiple trips to get all the day’s mail delivered. This was done in the name of “efficiency.”

But last week, in the face of public pressure that has made him the most famous postmaster general in memory, DeJoy announced that he was suspending the policy changes until after the election, to make sure mail ballots will be delivered on time.

Things got plenty heated during Monday’s hearing. Rep. Stephen F. Lynch (D-Mass.) mentioned the many members of his family who had worked for the Postal Service and asked, “After 240 years of patriotic service delivering the mail, how can one person screw this up in just a few weeks?”

“Now I understand you bring private sector expertise,” Lynch continued. “I guess we couldn’t find a government worker who could screw it up this fast.”

Rep. Jim Cooper (D-Tenn.) cited a news report showing that trucks are being forced to leave on schedule for their routes even if they haven’t received the day’s mail, so they’re empty. “That’s not efficiency, that’s insanity,” Cooper said.

But Republicans said the whole controversy was a ruse, a “hoax” meant to district and deceive the public.

Rep. Mark Walker (R-N.C.) called DeJoy a victim of “cancel culture,” saying, “He’s here today because he supported President Trump” — which is true — “and with this Congress, that makes you a target.”

“If mail is being delayed, said Rep. Gary Palmer (R-Ala.), it is because of “anarchists laying siege to cities all over the country.” Rep. Jim Jordan (R-Ohio) said that it’s Democrats who are trying to slow the mail, so when Trump wins the election the counting can be dragged out for weeks afterward.

Meanwhile, DeJoy is planning a sweeping series of changes once the attention has died down:

The plans under consideration, described by four people familiar with Postal Service discussions, would come after the election and touch on all corners of the agency’s work. They include raising package rates, particularly when delivering the last mile on behalf of big retailers; setting higher prices for service in Alaska, Hawaii and Puerto Rico; curbing discounts for nonprofits; requiring election ballots to use first-class postage; and leasing space in Postal Service facilities to other government agencies and companies.

That’s just what we’ve been able to learn so far. What it adds up to is a chipping away at some of the values that underpin the Postal Service that make it so beloved.

There’s a broader context here: Trump’s unique combination of personal corruption and lack of interest in policy has opened up a space for a kind of ideological frenzy, in which actions that before were considered a right-wing fantasy are now within the realm of possibility. “Who’s going to stop us?” members of the administration now ask themselves as they contemplate going further than they ever dreamed possible.

If you were a highly ideological conservative, the Postal Service would be a problem. It serves every American, no matter how far-flung, with a low-cost, reliable service — and provides secure employment with good wages and benefits for a blue-collar, unionized workforce, many of them Black or members of other minority groups. Americans love it, which almost inevitably makes them feel warmer toward the government in general. Why, it’s positively socialistic!

So there’s a vision underlying these changes. It’s of a Postal Service that no longer treats all Americans equally, but charges some more than others. It charges everyone more than it does now for some services, which would be a gift to its competitors such as UPS and FedEx. It values “efficiency” over getting the mail out to every address every day. It’s less reliable, less certain, and eventually, less highly regarded.

That vision may not be turned into a reality; when the House passed a bill on Saturday that would stop the changes DeJoy has undertaken and provide $25 billion to help the USPS deal with the effects of the pandemic, 26 Republicans joined Democrats in voting for it. They know how their constituents feel about the USPS, particularly people in rural areas. And it’s possible that if Democrats take control of Congress and the White House next year, this controversy will spur them to pass an ambitious postal reform bill.

But at Monday’s hearing, Louis DeJoy said he is creating a “significant, exciting future for the Postal Service.” It’s certainly exciting for some Republicans. But to most people, it looks like the intentional debilitation of an American treasure, to fulfill a free-market fantasy from which no part of government, no matter how important, is safe.