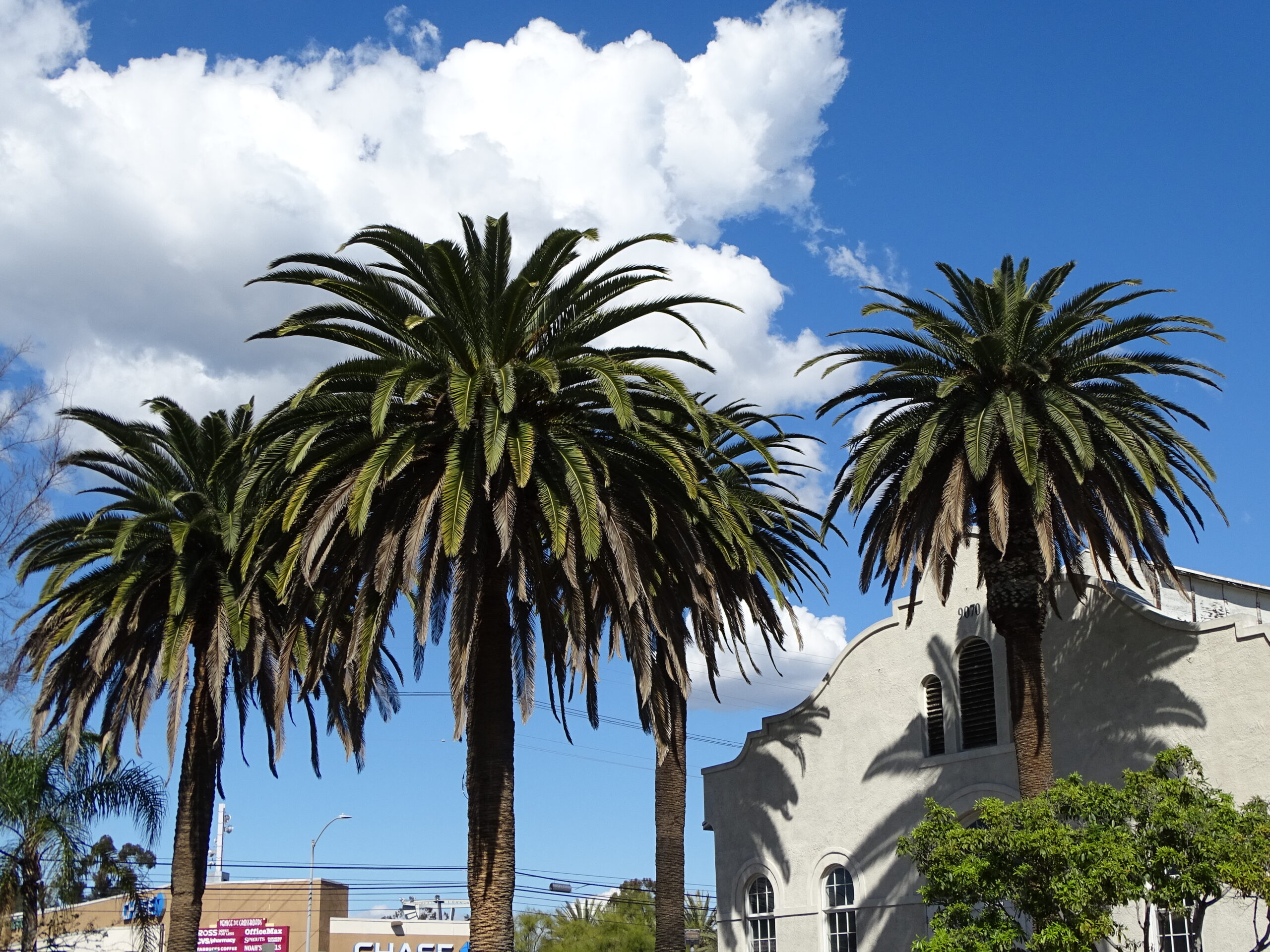 Fellow Democrats,
I have three year-end items to share.
First, on December 13 the City Council will select a new Mayor and Vice Mayor. Outgoing Mayor Alex Fisch will be the featured guest at our meeting at 7PM on the 8th. Mayor Fisch is scheduled to give his “State of the City” talk to the Chamber of Commerce at 9AM on the 9th. Admission to that event is $60 for Chamber members, $70 for the rest of us. Our event is free and open to the public. I appreciate him coming to us first. We will bring you the real State of the City.
Second, this Club will elect new officers at our January 12 meeting. I am willing to stand for re-election. Whoever is elected, I look forward to this group continuing to represent the Democratic wing of the Democratic Party and the left wing of the possible.
Last, but definitely not least, it is time to renew your membership. Our events are almost always free and open to the public, but membership starts at just $30 per year and enables you to vote on officers, resolutions, endorsements, and other business. Please consider making an additional contribution or signing up for a monthly donation. You may also be interested in a $500 lifetime membership. It’s the bulk pack: if you buy seventeen years all at once, every year after that is free. Unfortunately, political contributions are not tax-deductible, and I am sure some of you are planning your year-end giving with an eye to next year’s taxes. However, I encourage you to sign up to give $10 or $20 monthly anyway. I could say something here about avocado toast or lattes, or that gummies at Sweet Flower start at $16 each, but instead I want to talk about why we need the money.
There will be at least two elections next year: a June primary and a November general. State Assembly and Senate will be up again, because they were just filled in special elections. Governor Newsom will be up for reelection, and Karen Bass’ House seat will be open because she is focused on running for LA Mayor. We have also started meeting LA County Sheriff candidates: Cecil Rhambo was at our October meeting and Eric Strong will join us this month. I remind you that, among other duties, the Sheriff is in charge of the County Jail, which is the nation’s (and possibly the world’s) largest mental health care facility. For Culver City, the November election will include three School Board and two City Council seats.
We plan to spend $10,000 supporting our endorsed candidates and positions. In comparison, the California Apartment Association, just one of the many landlord and realtor organizations who poured money into Culver City’s November 2020 election hoping to overturn rent control and renter protections and defeat the Measure RE property transfer tax, gave Albert Vera and Göran Eriksson’s campaigns over $8400 each and Heather Wollin’s almost $15,000. These campaigns also got multiple four and five figure donations from other housing profiteers.
During the summer of 2020, as we reflected on the police murders of George Floyd, Breonna Taylor, and too many others, the Culver City Police Officers Association collected $450 from each of its members to hire a company to produce videos, mailers, and billboards supporting Vera, Eriksson, and Wollin and attacking members of this Club and our endorsed candidates. One retired officer personally donated $10,000 to the CCPOA for this campaign.
So that’s some of what we’re facing. We will have more creative fundraisers in 2022, following our 2021 event with the Actors’ Gang, but I’m also directly asking you for money. If half of you give $100 instead of $30 to renew your memberships, we’ll have $10,000 for campaigning plus enough to cover operating costs, and I won’t need to bring this up again.
Pledge break over. See you on the 8th!