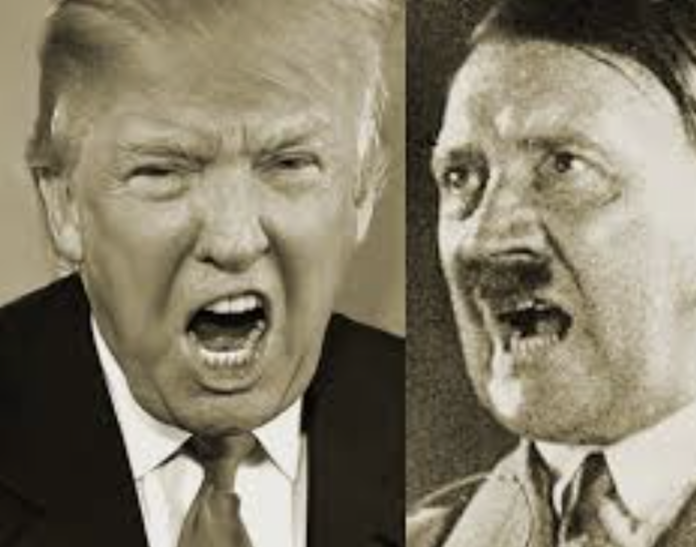 In June 2020 the Transition Integrity Project (TIP) convened a bipartisan group of over 100 current and former senior government and campaign leaders and other experts in a series of 2020 election crisis scenario planning exercises. The results of all four table-top exercises were alarming. We assess with a high degree of likelihood that November’s elections will be marked by a chaotic legal and political landscape. We also assess that the President Trump is likely to contest the result by both legal and extra-legal means, in an attempt to hold onto power. Recent events, including the President’s own unwillingness to commit to abiding by the results of the election, the Attorney General’s embrace of the President’s groundless electoral fraud claims, and the unprecedented deployment of federal agents to put down leftwing protests, underscore the extreme lengths to which President Trump may be willing to go in order to stay in office.

In this report, TIP explains the basis for our assessment. Our findings are bolstered by the historical experience of Bush v. Gore (2000) and other U.S. electoral dysfunctions. The closest analogy may be the election of 1876, a time of extreme partisanship and rampant disenfranchisement, where multiple states proffered competing slates of electors, and the election was only resolved through a grand political bargain days before Inauguration—one that traded an end to Reconstruction for electoral peace and resulted in a century of Jim Crow, leaving deep wounds that are far from healed today.