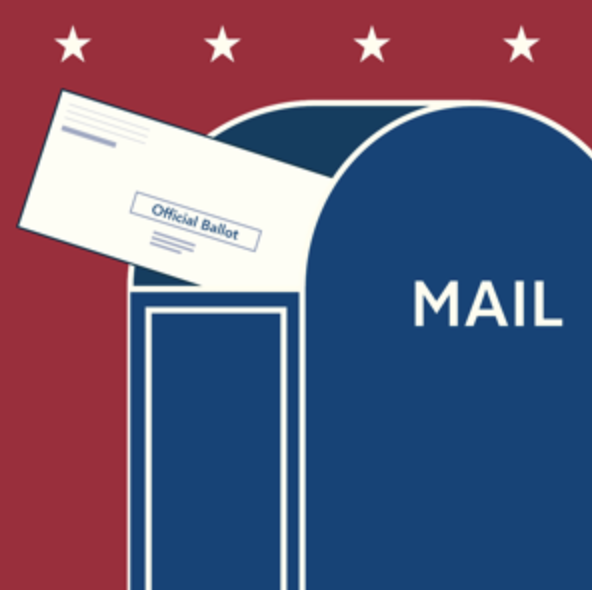 I used to work as a mail carrier years ago, in Brooklyn. Delivering mail is not an easy job. I also worked as a clerk, sorting mail, in San Francisco. I found that job even more difficult than carrier.

The Post Office is the oldest and most well-liked federal agency, with a ninety-one percent approval rating. It was started before the United States was even a country, in 1775. The first Postmaster was Benjamin Franklin.

The Postal Service employs more military veterans than any other employer, and has a large number of non-white and female employees.

Donald Trump hates the Postal Service. He wants to treat it like a profit-making business.

But the main purpose of the Postal Service is not to make a profit. It has always been there to provide an essential service to the nation and its citizens. Businesses, especially start-ups and small businesses, depend on mail delivery to operate. Citizens use the mail to send and receive letters, postcards, greeting cards, prescriptions, passports, identification cards, business documents, bills, payments, and bank deposits.

This year, because of Covid-19, more people than ever before will vote by mail. Trump has convinced himself that mail-in ballots will cause a huge increase in votes this year, and he believes the more people that vote, the more likely he will lose the election.

So now Trump is trying to slow down the mail. He installed a rich flunky named Louis DeJoy as Postmaster General, and DeJoy has removed mail drop boxes across the country and taken out high-speed sorting machines. He’s put in place new rules against overtime and ordered drivers to stick to a stricter schedule, even if that means mail doesn’t get delivered on time. He’s done all this less than three months before a Presidential election in the midst of the the worst pandemic the country has seen in 100 years.

I think Trump’s attack on the Postal Service may backfire. There are signs that other Republicans running for office think keeping the number of mail-in votes low may hurt them more than Democrats. At the same time, Republican representatives from rural areas are feeling a lot of pressure from their own constituents. Many people who live far from cities need mail delivery more than urban residents.

The larger Republican effort to privatize the Postal Service has been going on since 2006, when George W. Bush signed a law called the Postal Accountability and Enhancement Act requiring the Postal Service to pre-fund retirement benefits 75 years into the future. As far as I can see, the main reason Republicans want to destroy or privatize the Postal Service is that it’s an example Americans see every day of how a government service works well. It proves that Ronald Reagan was wrong in his January 20, 1980 inaugural address when he said: “Government is not the solution to our problem, government is the problem.” Some problems do require a government solution. Mail delivery is one of those solutions.