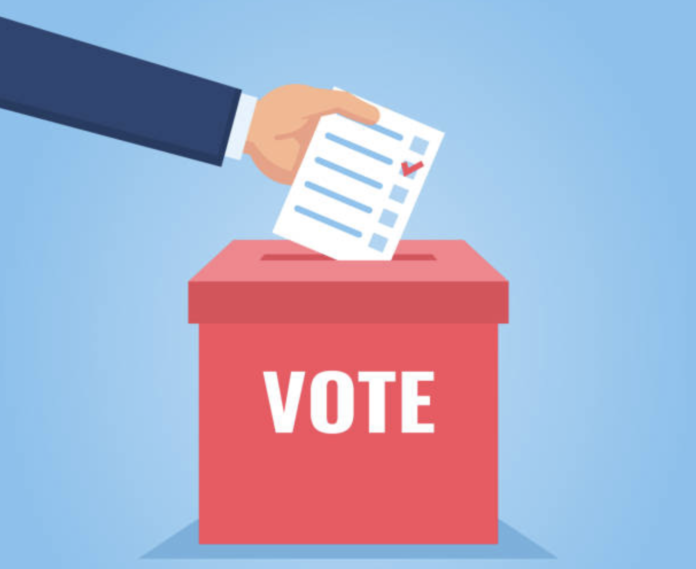 Proposition 19 is good for seniors, people with disabilities and wildfire victims, and will close a longstanding loophole in Proposition 13. That’s why it has been endorsed by the California Democratic Party, AFSCME, Senate President pro Tempore Toni G. Atkins, LA Council Member Paul Koretz, the Congress of California Seniors, and the California Labor Federation AFL-CIO.

As a quick reminder, Prop 19 does two things.

1) It allows seniors, people with disabilities and wildfire victims more flexibility to afford moving closer to their family or medical care. If someone bought a house in LA in the 70s that made sense as they were raising a family, but now their kids have moved to the Inland Empire, many seniors just can’t afford to lose their Prop 13 tax rates to join them. Unlike current law, Prop 19 allows moves anywhere in the state. This geographic flexibility is especially important when entire communities are burned in a wildfire and nearby replacement homes are impossible to find.

2) Prop 19 also closes a major tax loophole whereby inherited properties keep their Prop 13 tax rates—even if they are used as rentals. The LA Times recently exposed that huge Malibu beach estates are renting for $16k/month while the owners pay taxes from the 70s. This accumulation of wealth wasn’t the intention when voters passed Prop 13. It was supposed to be about giving homeowners a stable tax rate and protecting seniors from getting priced out of their homes.

If Prop 19 passes, the lower taxes can only be inherited if the property is used as your primary residence. In doing so, it unlocks hundreds of millions of dollars in unclaimed property taxes for school districts and local governments, as well as supporting severely underfunded fire districts.

Now, I get the apprehension to support something that the realtors pushed to get on the ballot. There are certainly things they have advocated that I would never get behind. And yes, if Prop 19 makes it easier for a senior to sell their home and purchase somewhere else in the state, there are commissions to be made off both sales—but that doesn’t make Prop 19 bad.

Just remember, whoever buys the previous home is now paying the higher taxes based on today’s home value. And if a senior upgrades to a more expensive home, they have to start paying additional taxes on any increased value. There is a reason why the only organized opposition to the measure is the Howard Jarvis Taxpayers Association—they know it’s going to overall increase revenue for schools and local communities. (The Legislative Analyst’s Office conservatively pegs the new revenues getting to hundreds of millions of dollars per year while other fiscal analyses show it growing to over $4 billion per year.)

Personally, my favorite part of campaigning for Prop 19 is how well it complements the battle to end split roll in California. Prop 15 (Schools and Communities First) tackles the loopholes on the commercial side of Prop 13, while Prop 19 closes down the excesses on the residential side. And at the same time, with Prop 19 we are strengthening Prop 13’s true purpose: to protect seniors and other vulnerable communities in their homeownership. So please join New Frontier Democratic Club, Stonewall Democratic Club, the LA County Democratic Party, and many others in supporting Proposition 19.

Protect the Right to Organize

Link to current and past newsletters