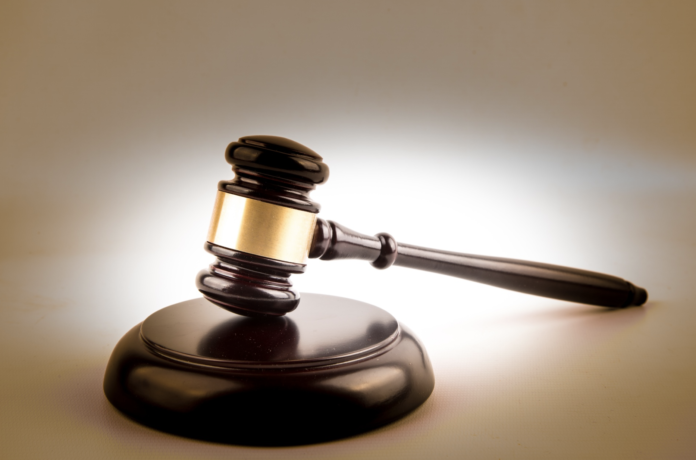 The judicial races are always one of the most frustrating parts of the ballot, especially as we become more aware of the consequences of mass incarceration and other problems in the legal system. Because judges are supposed to appear impartial and nonpartisan, they do limited campaigning and refrain from taking public positions which might suggest how they will rule in future cases. This can make it difficult to make informed choices.

Fortunately, there will be only three County judicial contests in November and all the candidates have detailed campaign websites, linked below.

I have also found it useful in past years to look at the right-wing Judge Voter Guide and take the opposite of their suggestions. The LA chapter of the Democratic Socialists of America publishes a catty and well-informed progressive voter guide, but their March one is no longer available and the November one not out yet. Finally, The Robing Room is a version of Yelp or Rate My Professor for judges, and it can be just as trashy and unreliable as those, so read
critically, as always.